New England is losing yet another liberal arts college next year.

The alliance between Marlboro and Emerson will rename the Individually Designed Interdisciplinary Program at Emerson the Marlboro Institute for Liberal Arts and Interdisciplinary Studies at Emerson College. The Marlboro College campus on Potash Hill in Marlboro, VT as of June 30, 2020. Many of Marlboro’s current students and the majority of its faculty will join Emerson in the fall.

Opened in 1946 and located on a farm in rural Vermont, Marlboro College prided itself on admitting independent thinkers interested in the world. With an intense devotion to community governance, students were a part of every decision at the college. Marlboro was a school known for class sizes under 10, a fierce bond between faculty and students, non-conformity, and progressiveness.

To read more about Marlboro College and their acquisition by Emerson College, go here. 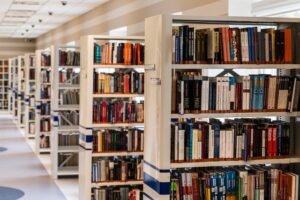 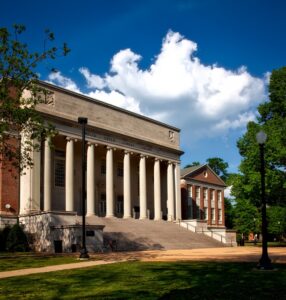 What is the Difference Between the Common App and the Coalition App?